Aareal Bank Group reported a good result for the first quarter of 2022, despite the ongoing Covid-19 pandemic and the implications of the war in Ukraine to date.

Wiesbaden, 11 May 2022 – Aareal Bank Group reported a good result for the first quarter of 2022, despite the ongoing Covid-19 pandemic and the implications of the war in Ukraine to date. Consolidated operating profit came in at € 30 million in the first three months, just at the previous year’s level (Q1 2021: € 32 million). This includes loss allowance of around € 60 million for the Bank’s remaining exposure to Russia, which is in the process of being wound down. Adjusted for this loss allowance, Aareal Bank would have achieved consolidated operating profit of around € 90 million in the first quarter of the year, including the net reversal of loss allowance of € 12 million.

Chief Executive Officer Jochen Klösges explained: “Despite the additional loss allowance for Russia, we can report a positive quarterly result thanks to a very strong earnings performance. We remain committed to consistently implementing our strategy without losing sight of the geopolitical risks.”

Net interest income showed a particularly positive development, up by 15 per cent year-on-year to a total of € 159 million (Q1 2021: € 138 million). This was driven by the ongoing expansion of the portfolio volume – and hence of the interest-bearing business – as well as by the healthy margins for new business originated during the past quarters. The TLTRO contribution came to € 7 million (Q1 2021: € 5 million).

Net commission income was up by 8 per cent year-on-year to € 64 million on the back of revenue development at the IT subsidiary Aareon (Q1 2021: € 59 million).

Loss allowance for the first quarter amounted to € 49 million (Q1 2021: € 7 million). This includes loss allowance of around € 60 million for the Bank’s remaining exposure to Russia. Adjusted for this adverse effect, the Group would have booked a net reversal of loss allowance of € 12 million. Aareal Bank has classified Russia as a non-core market for several years now. As a result, the Bank’s net exposure has been reduced from a peak of around € 1 billion to around € 200 million at the end of last year, as already announced. The exposure relates to two modern office buildings in the centre of Moscow. Aareal Bank has now recognised loss allowance of around € 60 million, or approximately 30 per cent of the remaining Russian exposure.

At € 153 million, administrative expenses increased slightly as against the same quarter of the previous year (Q1 2021: € 150 million). This reflects Aareon’s growth.

Chief Financial Officer Marc Hess said: “We have made a good start into the year, with a strong operating performance. At the same time, we also have our costs under control, thereby already achieving this quarter our 2023 cost/income ratio target of below 40 per cent for the Structured Property Financing segment.”

Aareal Bank continues to have a very solid capital base. As of 31 March 2022, the Bank’s Common Equity Tier 1 (CET1) ratio (Basel IV phase-in ratio) was 17.9 per cent, which is very comfortable even on an international level. The total capital ratio stood at 22.9 per cent.

The Bank issued its first € 500 million senior preferred green bond in the first quarter – in a move designed to help it achieve its ESG targets. It also issued a benchmark Pfandbrief of € 750 million.

Aareal Bank continued to successfully drive forward the growth initiatives it had announced in all three business segments.

The property financing portfolio in the Structured Property Financing segment increased to € 30.8 billion at the end of March thanks to very dynamic new business (12/2021: € 30 billion). At € 3.3 billion, new business reached the highest level since 2018. One-third of this new business related to financings in the logistics sector, a segment that is considered attractive and resilient. For example, the Bank financed a logistics portfolio for the asset manager Mirastar in the UK in the amount of € 298 million. A pan-European logistics portfolio was refinanced for the global investment manager GLP via a € 586 million syndicated loan. The Bank also successfully continued its ESG activities in the quarter under review. As part of its Green Finance Framework, Aareal Bank provided € 187 million in green financing for a student housing portfolio operated by Scape Living Student Accommodation in the UK on behalf of Dutch pension fund manager APG Asset Management.

At around 220 basis points, average gross margins on newly acquired business in the first quarter were at a very strong level, ahead of the target of around 205 basis points. Loan-to-value ratios (LTVs) came to a comfortable 57 per cent as planned, meaning that growth could once again be realised with a good risk-return profile.

In the Banking & Digital Solutions segment, Aareal Bank strengthened its product offering by acquiring CollectAI from Otto Group. This will allow Aareal Bank Group to offer a broader range of services in end-customer communication and AI-based solutions for interactive invoices and intelligent dunning. The aim is to use the acquisition to open up new market and client groups, as well as to achieve further growth with existing clients from the housing sector and related industries. At € 7 million, net commission income in the Banking & Digital Solutions segment was on a par with the prior-year period (Q1 2021: € 7 million). The volume of deposits (€ 12.9 billion) exceeded the target of around € 12 billion and was up significantly on the same quarter of the previous year (Q1 2021: € 11.6 billion).

At the IT subsidiary Aareon, Hartmut Thomsen joined as the new CEO on 1 April. He had previously spent more than ten years at SAP, most recently as President, Middle and Eastern Europe, where he was responsible for sales and client activities in more than 30 countries. As a digital growth expert with a proven track record, he will continue to drive the further expansion and digitalisation of this business. Despite the shift to SaaS, Aareon’s   sales revenue increased by 9 per cent, to € 72 million (Q1 2021: € 66 million). M&A transactions closed in the previous year contributed to this rise. Aareon increased its stake in Dutch PropTech OSRE B.V. to 51 per cent in the first quarter. OSRE offers a SaaS solution that automates the property transaction process for new rentals across all segments of the residential and commercial property markets. The goal of this partnership is to further expand Aareon’s presence in the Dutch market. Aareon’s adjusted EBITDA rose slightly to € 16 million (Q1 2021: € 15 million).

Given the good operating performance in the first quarter, Aareal Bank currently maintains its guidance for 2022 consolidated operating profit of between € 210 million and € 250 million, despite loss allowance of around € 60 million for the exposure to Russia. However, the Bank now anticipates achieving the lower end of this range. In the event of the voluntary public takeover of Atlantic BidCo GmbH to Aareal Bank AG’s shareholders being successful, transaction costs would additionally need to be accounted for.

The potential impact of the war in Ukraine – both in terms of the Bank’s limited exposure to Russia and the economic consequences of the imposed sanctions and the escalated geopolitical tensions – is, however, very difficult to estimate at this point in time.

Interim Financial Information Aareal Bank Group as at 31.03.2022 as PDF

Q1 Results 2022, Presentation to the Press Call (in German)

Analysts' call on the 2022 Q1 figures, Presentation to the Analyst Conference Call 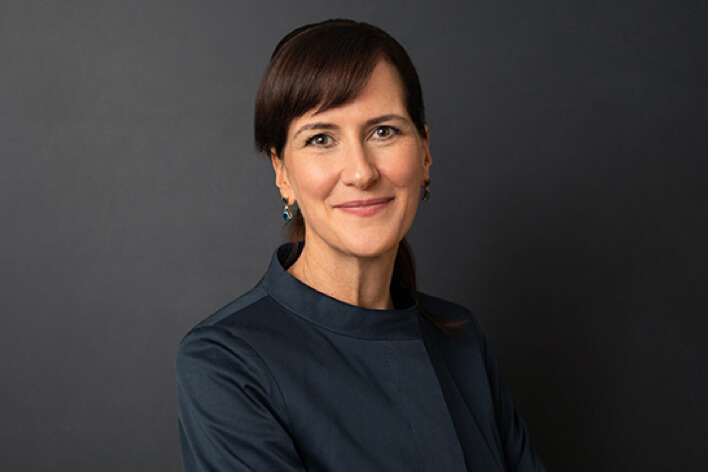 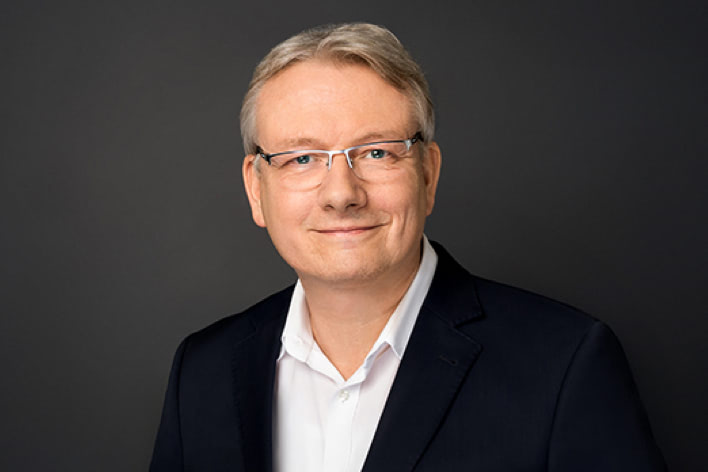